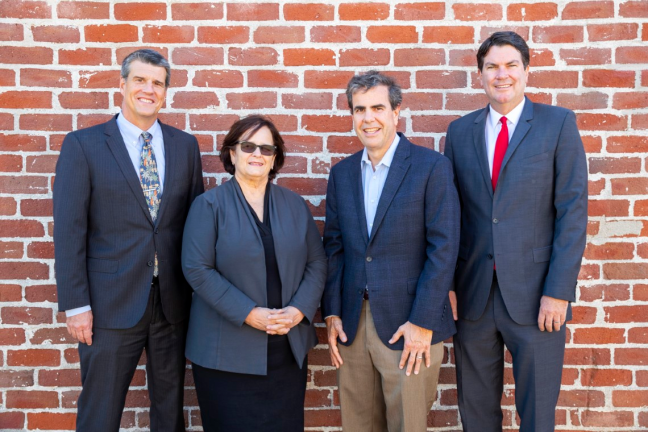 BCHD sat down with the heads of the three Beach Cities school districts to discuss the challenges and opportunities facing students today – and how they are tackling it all together.
There’s so much happening in our schools and the lives of today’s students – from stressful academic demands to social-emotional well-being. So, we thought it would be a perfect time to have a discussion with the superintendents who are guiding Beach Cities’ school districts:

Here are highlights of the roundtable conversation.