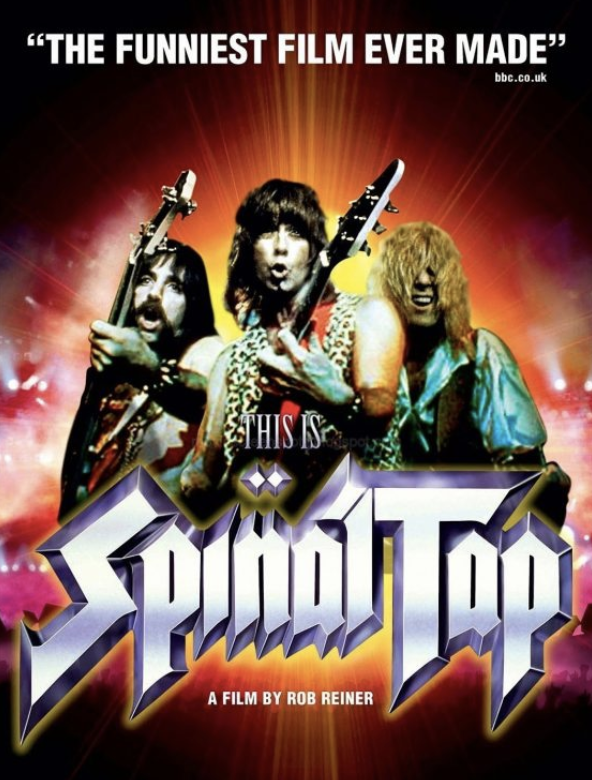 We watched the Oscars on Sunday night. With my newfound time, I actually had the opportunity to watch most of the nominated movies this year. I loved CODA, and I was pleasantly surprised to see it win. Don’t Look Up was one of the funniest movies I’ve seen in a while, but I thought that it was too political, even for the Oscars. Belfast was beautiful and was the type of movie I thought the Oscar people would love. And Summer of Soul was one of the best films I’ve seen in a long time. Thanks to my friend Bill for recommending it to me – as he said, it’s a movie that fills up your heart. And in the interest of staying positive, I will just say that there were many things to celebrate in this year’s Oscars show.

Back to the movies. When I was little, my parents brought me to the movies several times a year. We all still laugh about scenes with Inspector Clouseau (“Does your dog bite?”), anything from Mel Brooks (“What in the wide, wide world of sports is going on here?”), and so many others. It has been an important part of parenting for me too. Watching movies with my sons was always a highlight. There’s not much better than laughing together, and I love that my children had heroes we could root for. It’s still a huge part of their lives, and I know that will continue as long as they live.

I think you can tell a lot about a person from the movies they love. There are several films that I watch over and over again. I can’t even count how many times I have seen each of the movies listed below – probably between 10 and 40 times. They are old friends. If I just watch any of them for even 20 minutes, that’s OK. I know I’ll see them again, so it’s easy to walk away.

You might see my list and think that there’s not much to me. An old friend who knows me very well used to joke (kind of) that I was “a mile wide and an inch deep.” Maybe my friend is right, but these movies are special, and I embrace whatever they say about me.

I love stories. In most cases, when times are tough, or when things don’t go the way they are supposed to, there’s always the silver lining that it will create a great story. One of my favorite things about Abraham Lincoln is that he used stories to make a point or just to lighten a tense situation. It was charming and made him a great campaigner. For those closest to him, Abe’s stories annoyed the hell out of them. I have read that there was no small amount of eye-rolling when he would say, “That reminds of the man who . . .”. As we say in my family, keep on telling a story or making a joke until everyone is tired of it, then really start to hammer it home. If it’s good enough for Abe, it’s good enough for me.

Though I love stories well told, comedies are my favorite genre of movie. I believe that each of the films below represent comedic genius. Here are some of my favorites, and yes, I have watched them dozens of times:

While comedies are wonderful, I do have one go-to movie that I will watch when I’m down. I don’t get sad very often, but life kicks you in the teeth sometimes, and I am not immune from the pain. For me, one of the best things I can do when I go to this place is to bathe myself in it. I don’t look for movies to cheer me up. On the contrary, I look for a film that reminds us of how crappy life can sometimes be, while showing that there are glimmers of hope that make it worth living:

Tender Mercies: When I want to accept and embrace that sadness and suffering, I watch Tender Mercies. Robert Duvall is my favorite actor of all time, and this is Duvall at his best. He plays a washed-up country western songwriter. If there’s anybody who embraces sadness more than a country western songwriter, I’m sad for them. Yet even with all of the heartbreak, the movie ends with messages of redemption and hope.

So those are my all-time-watched-a-gazillion-times-already-and-I’ll-keep-on-watching favorites. I’d love to hear from you about what movies never get old for you.

10 thoughts on “Movies I Watch Again and Again”