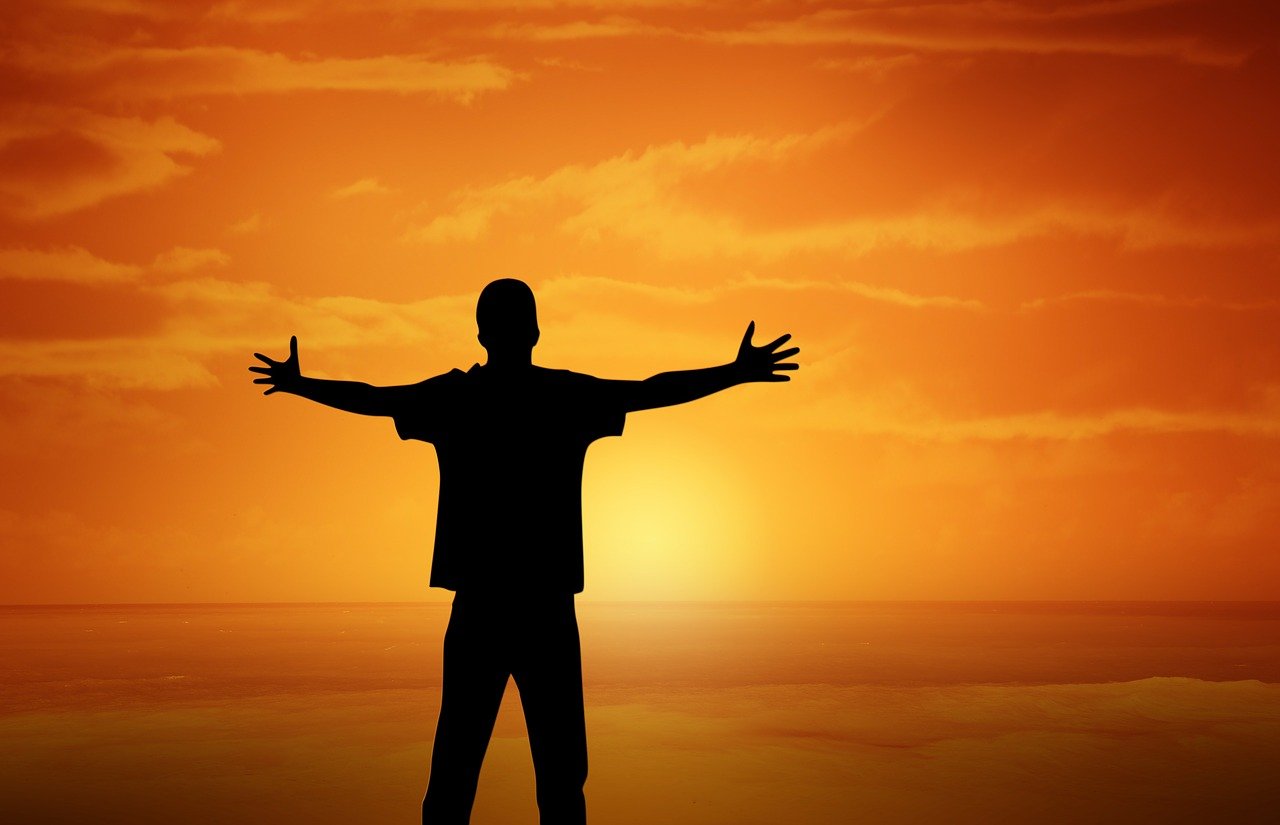 What is mind-boggling to me is that even though most of us reading this live in one of the wealthiest nations the world has ever known, our level of well-being in the United States is not increasing. Depression and other mental health challenges are more prevalent than ever.

I’ve been thinking a lot about this because last week I had the good fortune of being part of a three-hour lecture and Q&A Discussion with Dr. Shashank Joshi, a professor of Psychiatry, Pediatrics, and Education at Stanford. Professor Joshi was a parent at Palo Alto High School when several students died by suicide there. He was very involved with school officials and mental health providers as they worked side by side to address this crisis, in hopes of saving as many young lives as possible. Many districts have followed their lead. Take my friend Ellen for example – when asked why she was a member of her district’s social and emotional wellness committee, she said, “If we can just help to save one life, all of our efforts are worth it.”  Ellen is exactly right. Professor Joshi has dedicated much of his professional life to helping students and adults by improving their well-being. But he was devastated by the recent death by suicide of Katie Meyer, a Stanford student who had been an incredibly positive leader on the Stanford campus. There is still a great amount of work to be done.

Depression is a real problem in this country and around the world, and it’s becoming more prevalent.

So what can we do?

There is a relatively new field of study called positive psychology. It seeks to use research-based techniques to increase personal well-being. A book that Professor Joshi recommended was written by one of the founders of positive psychology, Martin E. P. Seligman, titled Flourish: A Visionary New Understanding of Happiness and Well-Being. I enjoyed reading this his book, though it uses a little more medical terminology than my liberal arts brain can comprehend (I skim through those parts).

Seligman provides techniques that are much more than just good ideas – they are research-based practices that all of us can use to improve our well-being.

Want to get motivated? Some of you may know of Questlove, who is one of the founders of The Roots, the band that works with Jimmy Fallon on The Tonight Show. He’s a supremely talented musician and an overall amazing person. Professor Joshi recommended a 10-minute video where Questlove reviews what a typical day for him looks like. While he is incredibly productive, the amount of time he spends pondering, being still, and just thinking is mind-boggling to me. When you add the amount of time he spends on disciplined learning, it’s truly inspirational. And, oh yeah, he does a lot of actual work on top of that. It will make you reconsider how you spend your time. I know it’s doing that for me.

Professor Joshi also shared a study from UC Berkeley, which was conducted as depression rates were rising during the pandemic. This is what the findings suggest that all of us should do every day. For me – this is good healthy living that should extend far beyond the pandemic.

A huge part of Seligman’s book is devoted to changing our schools and the military. He is passionate in his belief that children, as well as soldiers, need to learn how to maintain and improve their own well-being. While schools have been slow to universally adapt these ideas, the military has made a concerted effort to provide this life-improving information to its leaders and soldiers.  Seligman details many ways that the military is working to improve soldiers’ lives and to promote post-traumatic growth. He has example after example of ways in which the military is actively seeking to implement his own research and the research of others.

Unfortunately, the level of implementation at the schools has been less successful. This TED Talk by Dr. Nadine Burke Harris should persuade anyone that this is critical work. Dr. Burke Harris is convinced, based on her own research and that of others, that schools can screen students and provide support for students who are most likely to experience mental health issues in the future. By providing that support, schools can improve those students’ chances for healthy living, better academic success, and a more productive life with a greater sense of well-being.

I’m sure that both Seligman and Harris are disappointed with the lack of progress in schools. This is one of the areas where I left my job feeling like I was not as successful in instituting the change that I had once hoped to create. My former district led efforts towards mindfulness as well as overall social and emotional well-being, and we did screen our students to better understand whether that could be contemplating death by suicide. Just like the data mentioned earlier indicates, it was a higher number than you would think. The vast majority of parents were grateful for our alerts to them if there was a concern. In spite of those efforts, I do not believe we achieved anywhere close to a strong level of implementation before I left. I think there are many causes – not enough training, lack of belief by some that it really matters, strong beliefs that academics are the sole purpose of schools, and lately, some opposition by parents to schools making this shift that thwarted our progress. There is much work still to be done.

If you ask almost all parents what they want for their children, they will say that they want them to lead happy and meaningful lives. We as parents need to do our best to lead by example. For me, that means striving to do better for myself and for others, and talking with my children about these efforts. I hope we can get to a day when this type of self-care is also taught in our schools.  Let’s ensure that students have a better chance of leaving campus each day with the tools they need to maximize their own well-being. This is relatively new learning for me over the last ten years, and I agree with many military members who have gone through this training: my only regret is that I wish I had learned this earlier. It would have made me a better educator and a better friend.

I hope you find something in all of these resources that pushes you to examine and develop new habits to enhance your own well-being, and to support those we love in that same pursuit.

Photo by Gerd Altmann via Pixabay