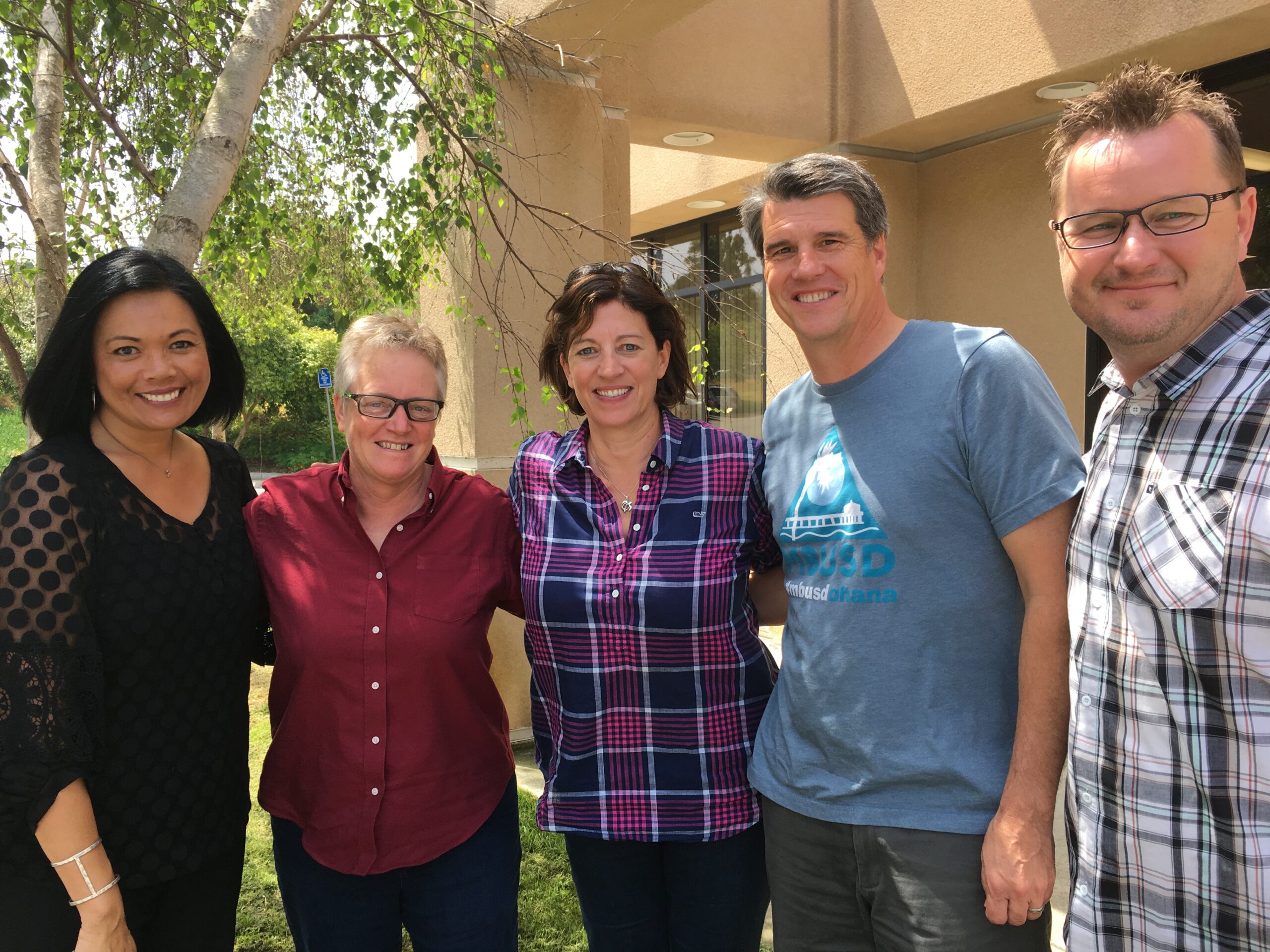 I love it when people comment on my blog posts. I was inspired to write this post when my friend Rose Ann commented on my last post, recalling how the two of us were always highly competitive in the elementary school spelling bees and math speed drills. I look back and wonder what I took away from those kinds of contests and drills. I certainly learned that memorization was essential to learning. I learned that speed was highly valued. I learned that I was really good at math and pretty good at spelling. (Does anybody really need to know how to spell chrysanthemum?) And I learned that either it’s right and you stay standing, or it’s wrong and you shuffle back to your seat.

Unless you have a career as a Jeopardy contestant, life is not about speed or single chances. And in the half century since I was in elementary school, there has been some change in our classrooms.

We need to keep that change going in the right direction.

There are different perspectives on what is really learned in those types of exercises. Brian Regan (see below) has been one of my favorite comedians for years. His take on spelling bees is hilarious and sad. It’s worth four minutes of your time to click here and listen. My favorite part – the kid who is asked to spell CAT and says, “Cat. K-A-T. Cat. I’m outta here.” Get the humiliation over with. There’s a place for those who wish to compete in spelling bees, geography bees, and contests that reward memorization and quick thinking. But if you are looking for the best kind of classroom learning, the kind of learning that helps you lead a successful life, it’s about struggling, failing, getting feedback, struggling more, and eventually figuring it out.

Miley Cyrus put this perfectly in her song, The Climb

Carol Dweck and Jo Boaler, two highly regarded Stanford professors (that’s Jo Boaler in the center in the picture above!), have been researching and advocating for the climb for years. Angela Duckworth discussed the same idea in her very popular work, Grit. Hard work matters. Practice matters. (Sorry, Allen Iverson and Ted Lasso.) If you struggle to get better, you actually learn more in the process.

We parents and teachers should never emphasize speed. We should be telling students and children that with effort, they can become better at math, better at reading, and better at whatever they put their minds and their efforts to. This is Dweck’s concept of growth mindset. Our intelligence and ability are not fixed. We can get better. We can get more intelligent and more skilled.

I’ve known so many outstanding high school coaches who beautifully embrace growth mindset. When players did not run a play correctly, or when they were trying to learn a new technique to make them faster or stronger, these coaches would correct the student-athlete (sometimes gently, sometimes bluntly), then have them run the play or use the technique again. And again. And again. That’s how learning happens best. You try to do something that is not at all easy to do, get feedback, get better, get feedback, and so on until you reach your maximum potential. It is beautiful to watch.

But often those same coaches, when working with students in the classroom, will teach something, give a test on it, and then move on to the next topic whether the student learned it or not. They would never accept such failure as a coach.

Real learning does not involve students recalling something from memory, which can lead to spelling something wrong then taking the walk of shame back to their desk. Real learning endeavors to teach a challenging and useful skill or concept, then to find ways to help each student, encouraging them to work and struggle along the way, until they get closer and closer to mastery. If students can learn those concepts, they can figure things out on their own later.

I’m a pretty darn good memorizer. I know that water boils at 212 degrees Fahrenheit and 100 degrees Celsius. (I will write a blog post one day about our refusal to adopt the metric system – we make things so much harder for ourselves by rebelling against the beauty and simplicity of the metric system – but I digress.) One day, Jill was cooking and yelled out as her hand got hurt by escaping steam from a pot. Dawson and I both expressed our sympathy, then Dawson commented that it must have really hurt, as steam is hotter than boiling water. I didn’t know that fact, so naturally, I challenged my son on his statement. “So how hot is steam?” I asked. He said, “I don’t know, but it’s hotter than boiling water.” I asked how he knew that and he said, “It just makes sense. The water reaches 100 degrees Celsius, and the only reason it would change into steam would be that it has more heat than the boiling water.” I asked where he read that, and he said, “Nowhere. It just makes sense.” Being an amazing and trusting father, I immediately looked it up. And what-da-ya-know – he was right.

Memorization is nice, but it’s not the goal of learning. Understanding blows the doors off of memorization.

When students don’t get the concept at first, we need to stay with it, give them second chances, encourage their grit, and support their struggle. When a piece of writing is not what it should be, we need to teach students to grapple with the editing process and develop a never-ending desire for improvement.

It’s not about speed. It’s about embracing the challenge. Jo Boaler writes, “I work with a lot of mathematicians, and one thing I notice about them is that they are not particularly fast with numbers; in fact, some of them are rather slow. This is not a bad thing; they are slow because they think deeply and carefully about mathematics.”

So let’s embrace the climb. Let’s not give outstanding comedians like Brian Regan the fodder for jokes about bad teaching. Let’s believe that all students can get smarter. And let’s all join our students in the lifelong struggle to get better.

Mindset: A New Psychology of Success, by Carol Dweck