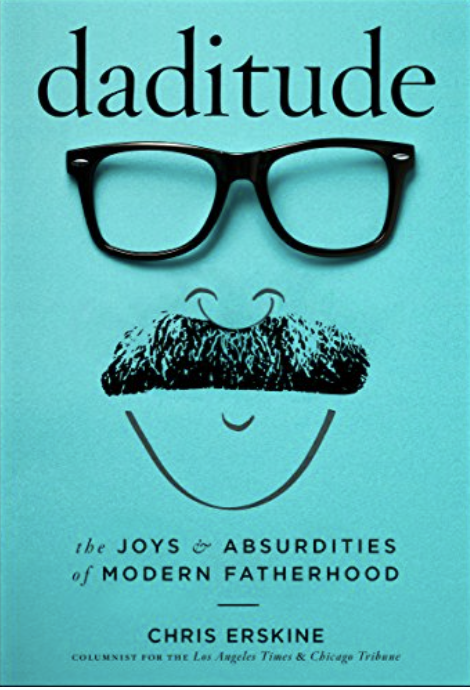 My favorite columnist in the world is Chris Erskine. He was a twice-a-week columnist in the LA Times for years. He wrote about being a dad, being a friend, being a husband married above his pay grade, and loving almost everything about his adopted home town of Los Angeles. He’s an everyman. A guy you want to have a beer and a burger with. And he can write with humor, zing, humility, and incredible meaning. He still writes a column, really just for himself and the thousands of people like me who look forward to his still-twice-a-week columns at www.chriserskinela.com.

This book was published in 2018, just before two brutal life events devastated his family. But that’s the thing. Those events would have crushed most of us, but Chris, though severely wounded, continues to let his light still shine through. That’s when you can really tell a person’s character, and he has it in buckets.

This quote from his “Let Me Explain” intro says it far better than I:

Who will like this book? Quiet souls like me who follow jazz or who linger too long over lighthouses. But also wise guys who enjoy belly laughs and Chevy Chase pratfalls. Those who appreciate oversized cheeseburgers, tight spirals, and the majesty of a cocktail party quip. Who else will like this collection on fatherhood, culled from my weekly newspaper columns? Dads and moms. Sons and daughters. Dogs and cats.

I think all but three of those terms define me, and I’m all in.

Find it on Amazon here.