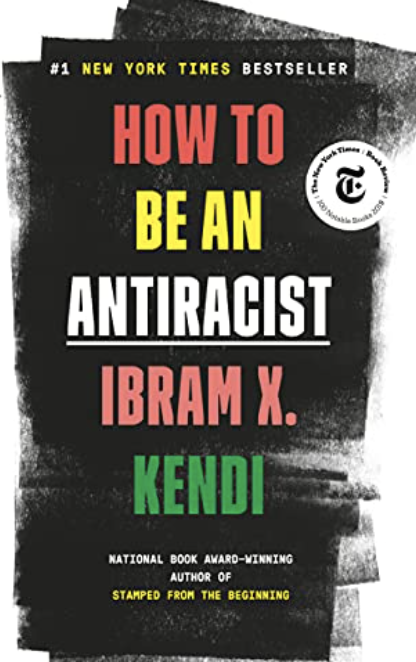 As the George Floyd protests rated in 2020, I made a commitment to read and learn more about how to address racism in our country. In terms of their impact on me, the two most influential books I read were this one and Caste, by Isabel Wilkerson. The premise of Mr. Kendi’s book is simple: Not being a racist is not enough. If you are going to be part of the change, you must be an antiracist. “What’s the problem with being ‘not racist’? It is a claim that signifies neutrality: ‘I am not a racist, but neither am I aggressively against racism.’ But there is no neutrality in the racism struggle. The opposite of racist isn’t ‘not racist.’ It is ‘antiracist.'” The book then goes into how to be an antiracist. A few key takeaways, but they are just the tip of the iceberg. This is a book worth reading more than once.

I’ll stop there. But there’s more. I have work to do, and I know I’m not alone.