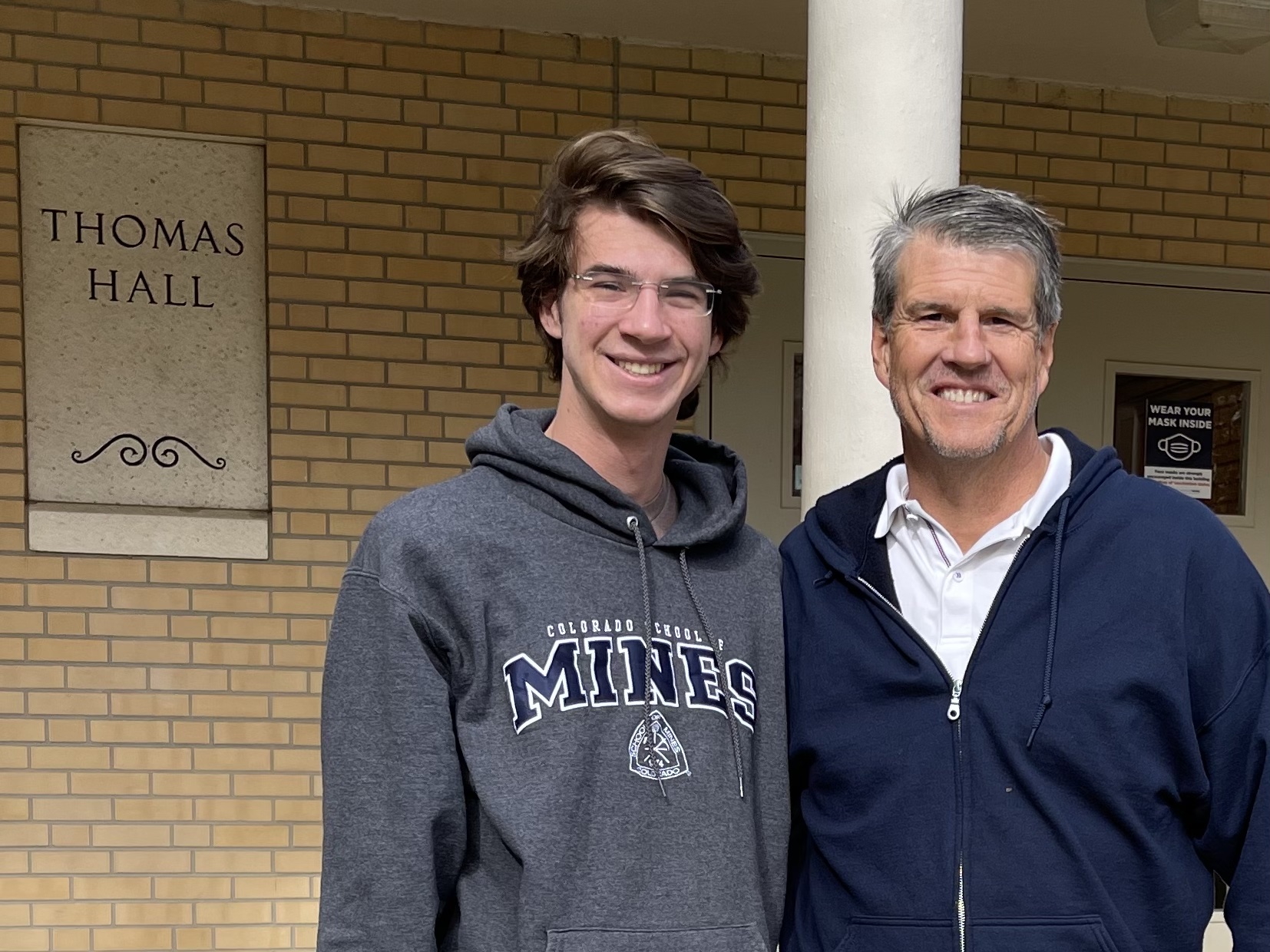 8 thoughts on “The Crazy Costs of College, and a Great Weekend at Colorado School of Mines”